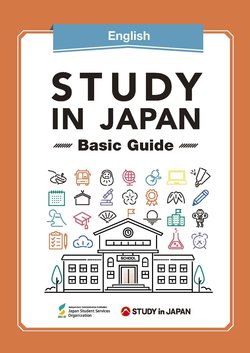 Representatives from the Japan alumni associations of five countries in Southwest Asia gathered in Nepal in March 2005, and they reached agreement regarding the establishment of the South Asian Federation of the Japanese University Alumni Associations (SAFJUAA). Our Japan alumni association in Nepal prepared the consensus document and other necessary items, with a signing ceremony to be held at the Reunion of Former Students in Japan (Tsudoi) from Southwest Asia (December 2005). The federation was officially established upon the signing ceremony on December 6, 2005.

The history of Nepalese students studying in Japan goes back about a century. It was roughly 100 years ago that eight Nepalese students arrived in Japan as the first students from Nepal to study at Japanese university. Diplomatic relations between Nepal and Japan were later established in 1956, and the Former Japan University Student Association of Nepal was founded in 1976. This organization, however, was not very active. With the authorization of the Government of Nepal, the Japan University Students Association, Nepal (JUSAN) was founded in 1996, led by Japanese Government Scholarship students. The trees and flowers (persimmon, chestnut, wisteria and chrysanthemum) brought back from Japan to Nepal by the first Nepalese students to study in Japan 100 years ago are still valued in Nepal.

Major activities carried out by the Japan alumni association in Nepal

The major activities of the Japan University Students Association, Nepal (JUSAN) are as follows.

With the cooperation of the Embassy of Japan in Nepal, these activities are carried out at the Japanese Resource Center located in a part of the Embassy's public relations center.