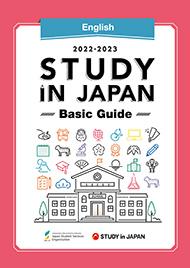 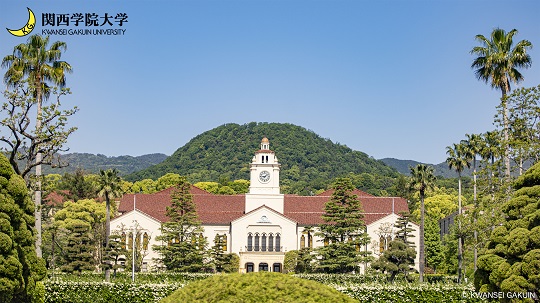 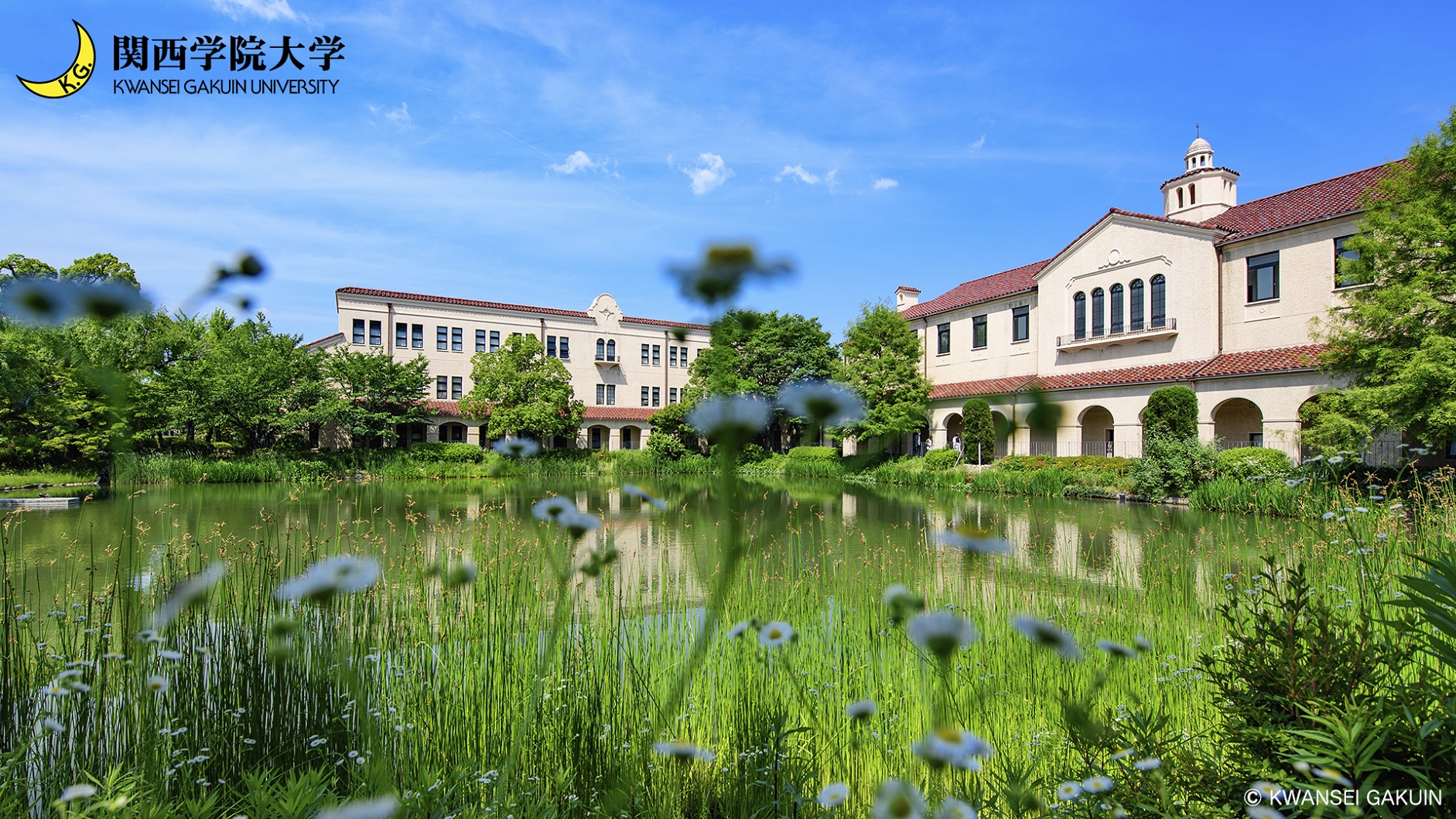 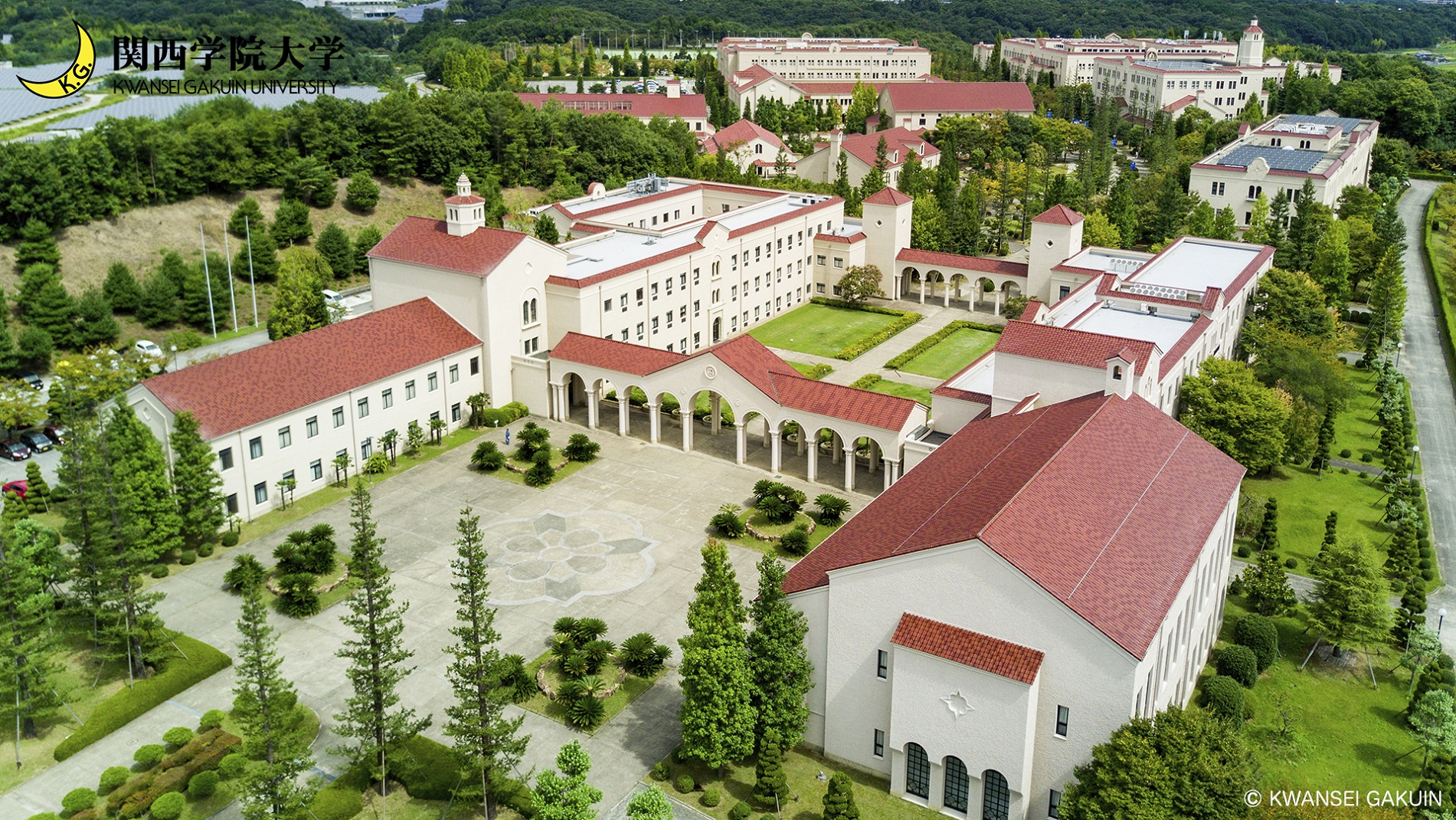 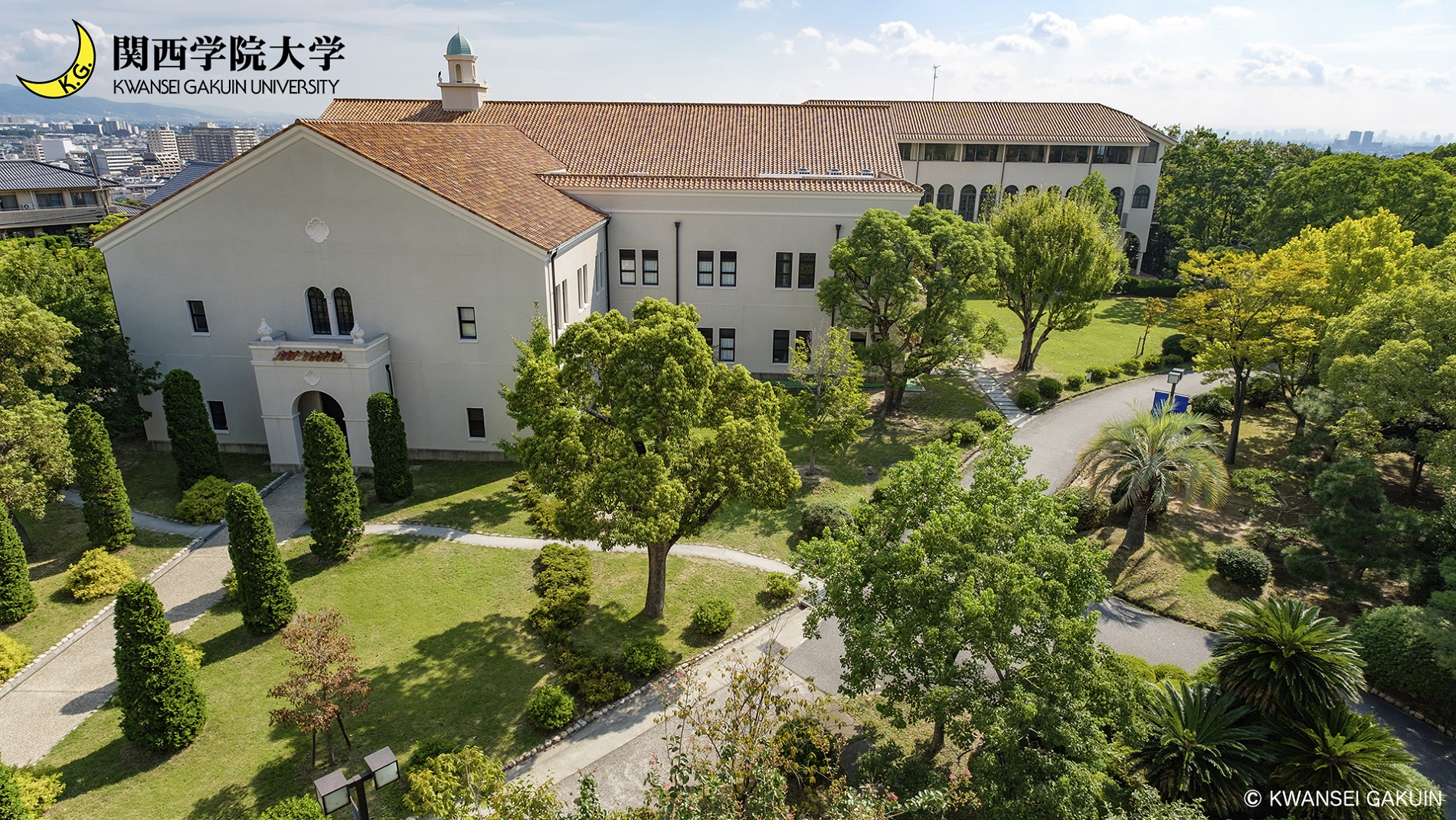 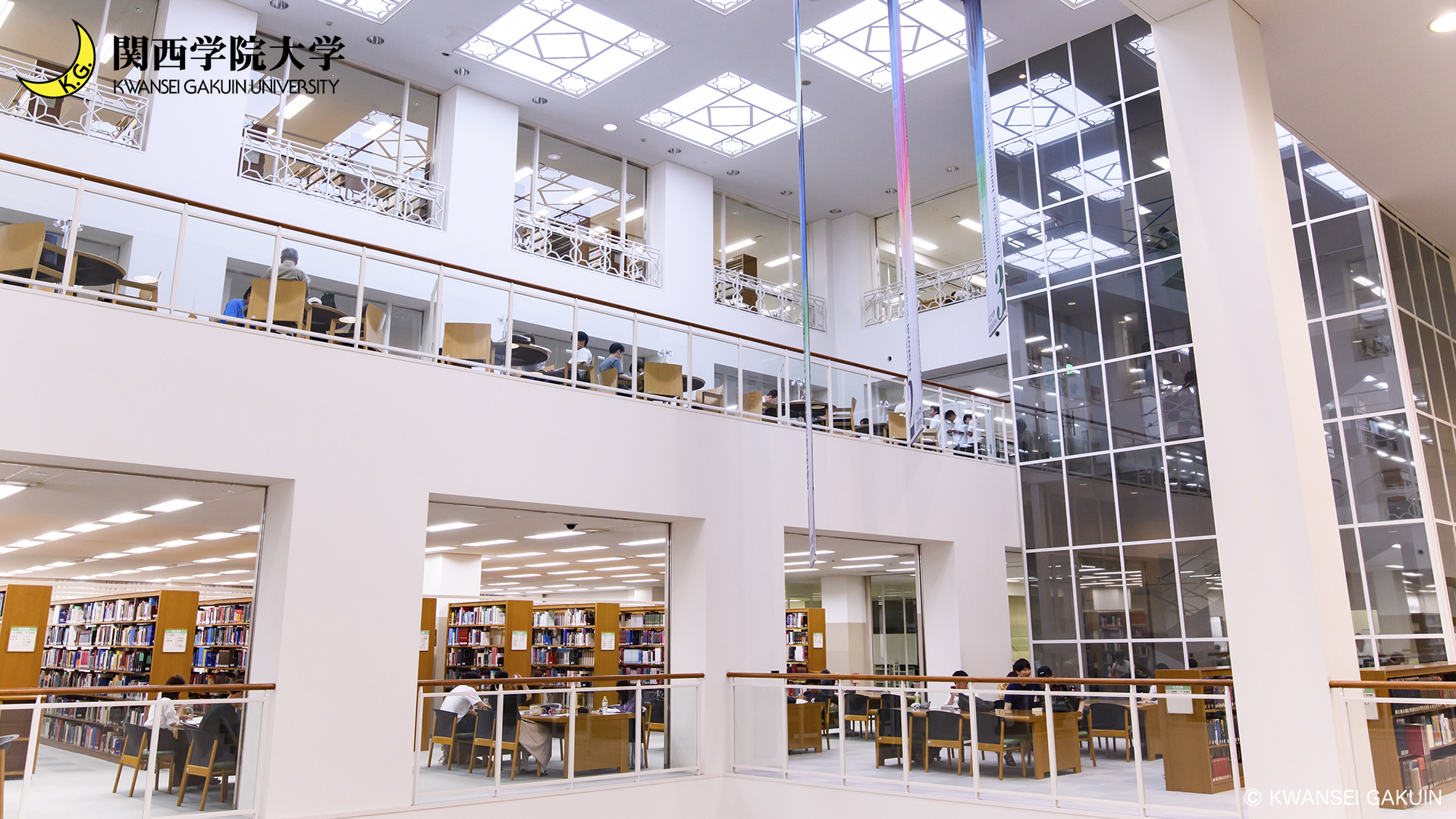 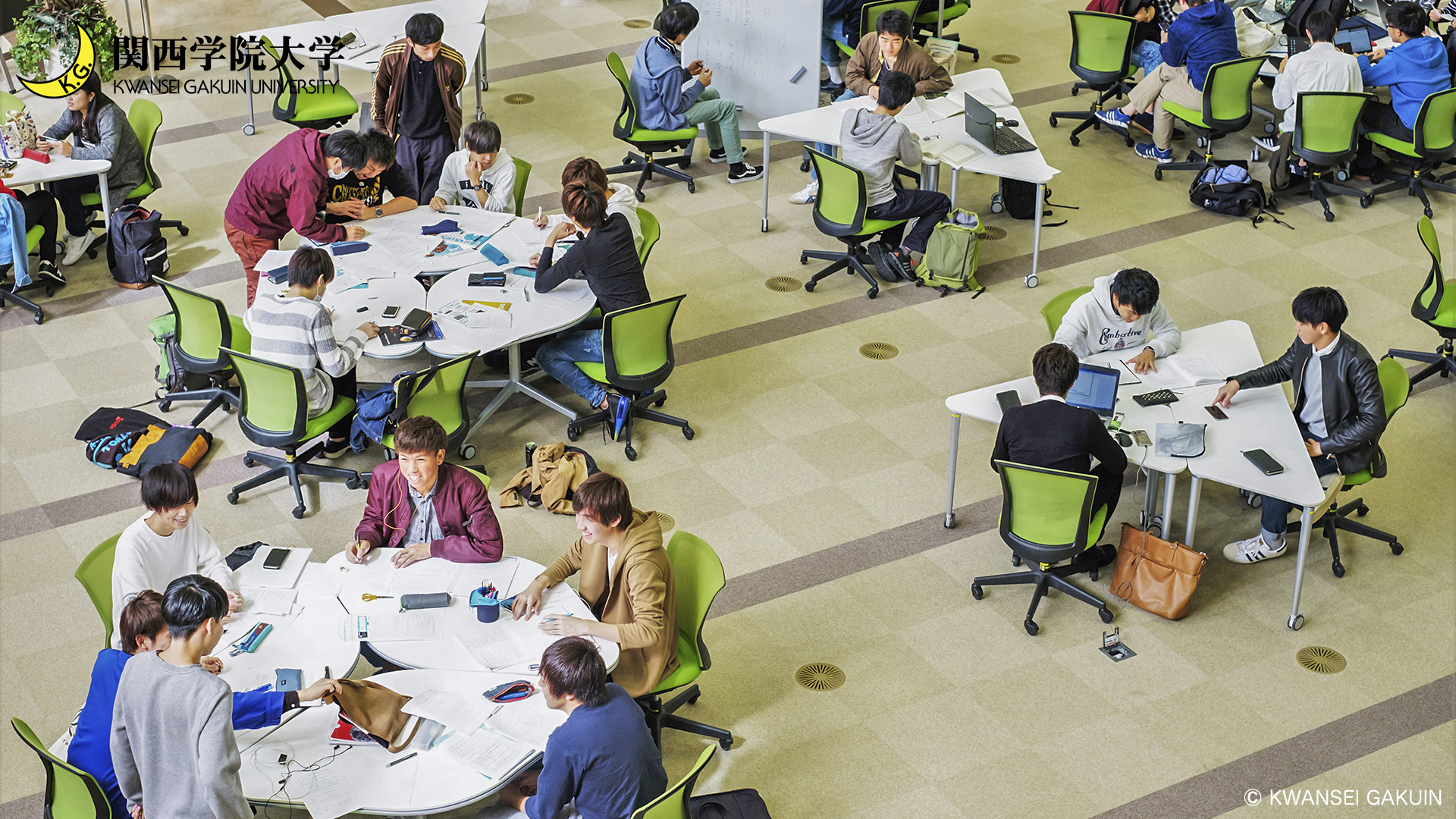 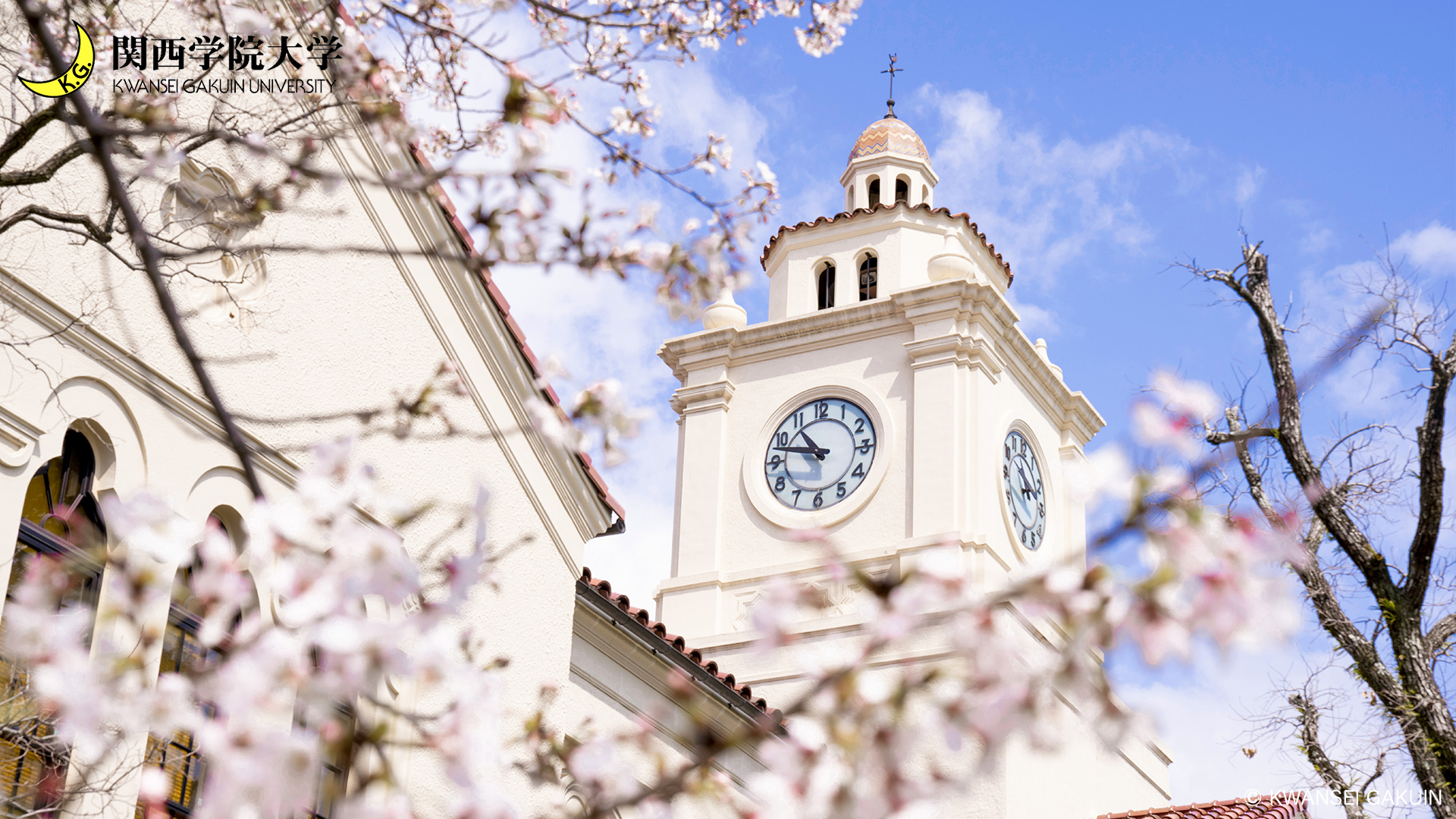 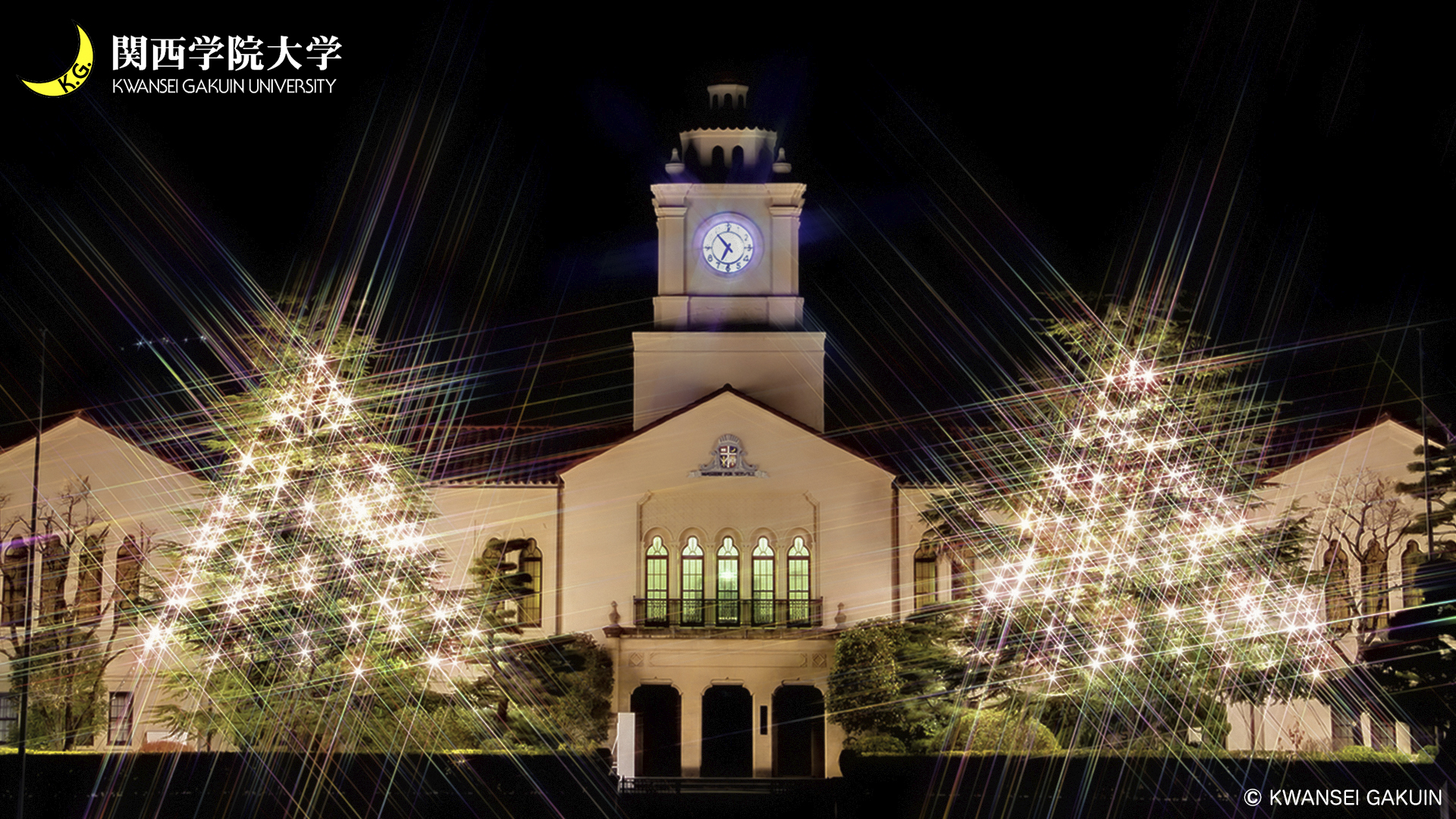 Kwansei Gakuin was founded in 1889 in Kobe, Japan by Dr. Walter Russell Lambuth, an American missionary.  KGU has become one of the most prestigious comprehensive private universities in Japan and consists of 14 undergraduate schools and 14 graduate schools.  In 2014, Kwansei Gakuin University (KGU) was chosen as one of 37 universities to take part in the Top Global University Project by the Ministry of Education, Culture, Sports, Science and Technology.  KGU actively promotes study abroad programs and accepting international students.

Trends in acceptance of international students

From "Annual survey of international students on Japan by JASSO"

Note
1.This survey investigated the academic and career paths of international students in Japan who graduated (completed degree courses) in the 2020-2021 academic year (from April 1, 2020 to March 31, 2021) (excludes the numbers of the unknown)
2.The term “international student” as used in this survey is defined as a student from a foreign country who is granted the status of residence as “College Student” (Student Visa) and who is receiving education at a Japanese university, graduate school, or junior college.
3.The "career and academic path" in this survey refers to the status of the international student at the time of graduation or completion of the degree course. However, if a change in path is found at a later date, the status after the change is applied to this survey.